Sensei Essam Shreif is Egyptian by nationality and is the Chief Instructor. He is a 7th Dan Black belt in karate and is one of the most prolific trainers in karate. He is an ex-world champion having now retired from competing. He has 30 years experience in the sport and is well respected in the world of karate. He is currently a Referee Commissioner in WUKF (World Union of Karate-Do Federations), the WUKF and UWK (United World Karate) delegate for Africa and Arab countries. 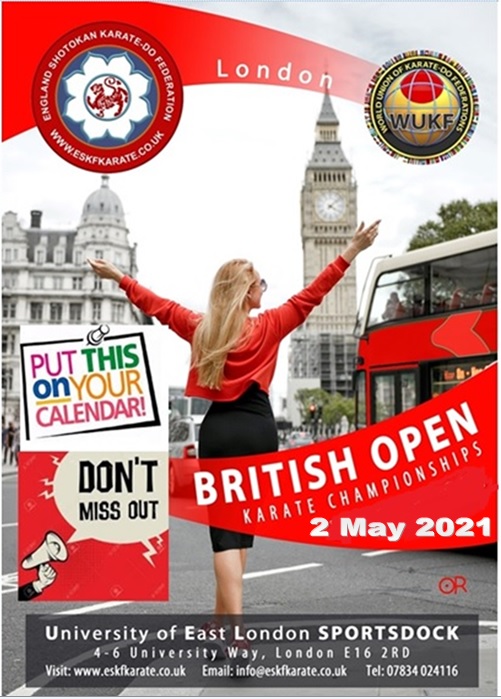 Under EU law we are required to inform you that we use cookies to improve your experience.
We do not sell your data to third parties for advertising purposes. By using this site you consent to our use of cookies. If you would like to know more please read our Privacy PolicyAccept